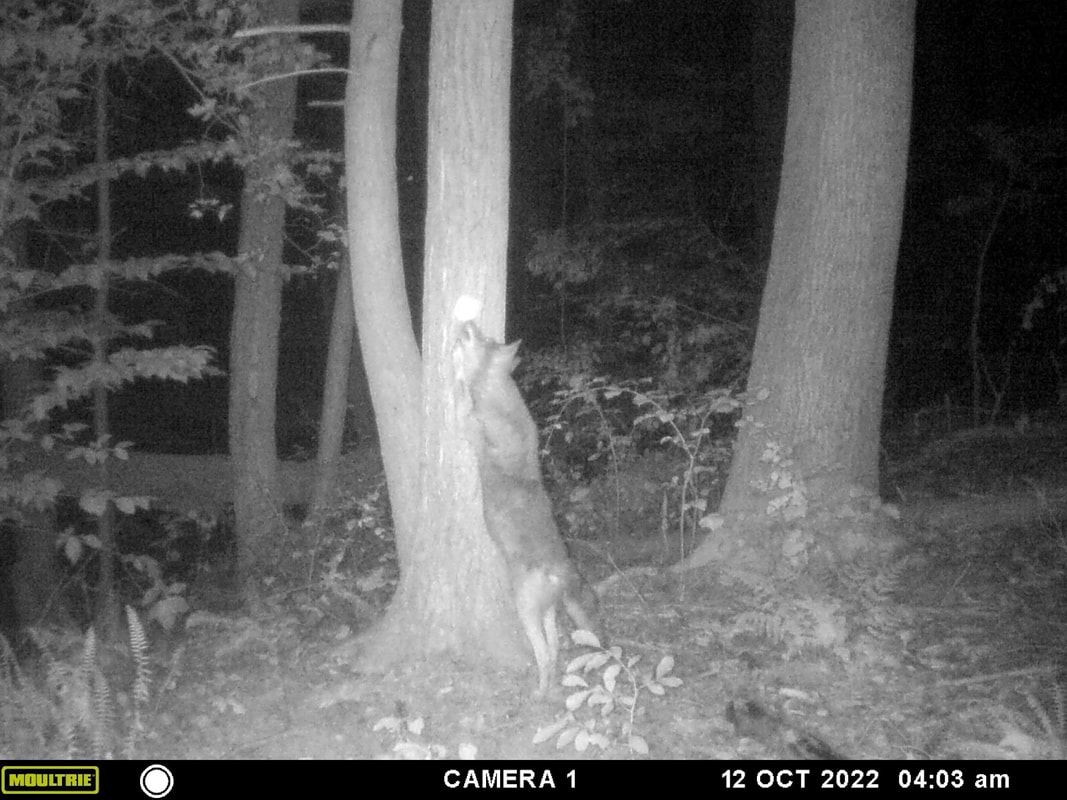 Students in the fall class on "Mammals", taught by Professor Keesing, placed wildlife cameras around campus and documented this handsome coyote, photographed sniffing a can of cat food that worked perfectly as bait for the camera. In addition to capturing lots of pastoral images of deer and squirrels, the students also took great photos of a raccoon, some red foxes, and even an elusive gray fox. 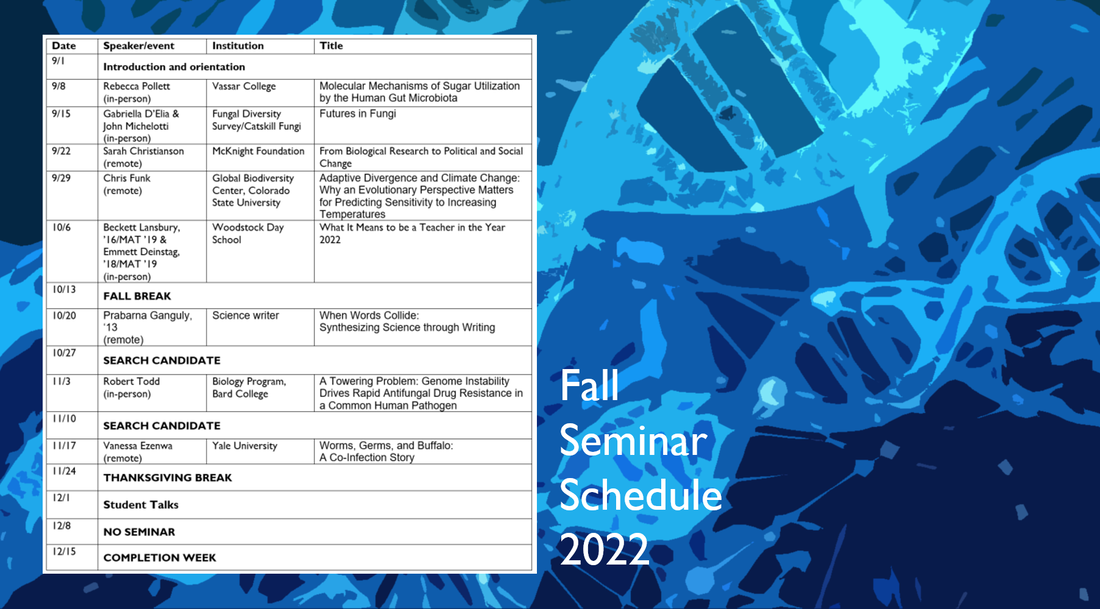 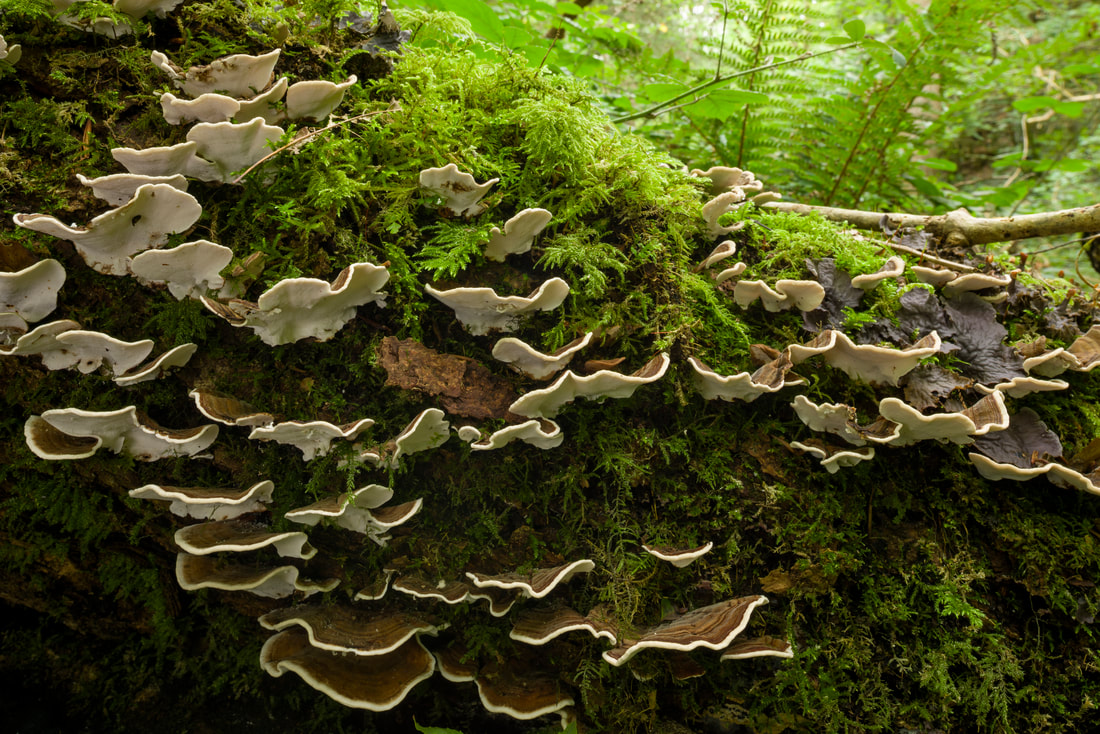 In a new paper in The Conversation, Professor Patty Kaishian, Visiting Assistant Professor of Biology, and her colleagues argue that the conservation of fungi is critical. Fungi, they argue, are poorly studied -- scientists have identified only ~150,000 of an estimated 2-4 million fungal species. And yet we know that fungi play crucial roles in ecosystems, functions that humans have put to use in the making of many of our favorite foods, including beer, wine, and soy sauce, as well as the manufacture of important medicines like penicillin. Mycologists -- scientists who study fungi -- want these important creatures included in biodiversity targets to be set later this year in China. 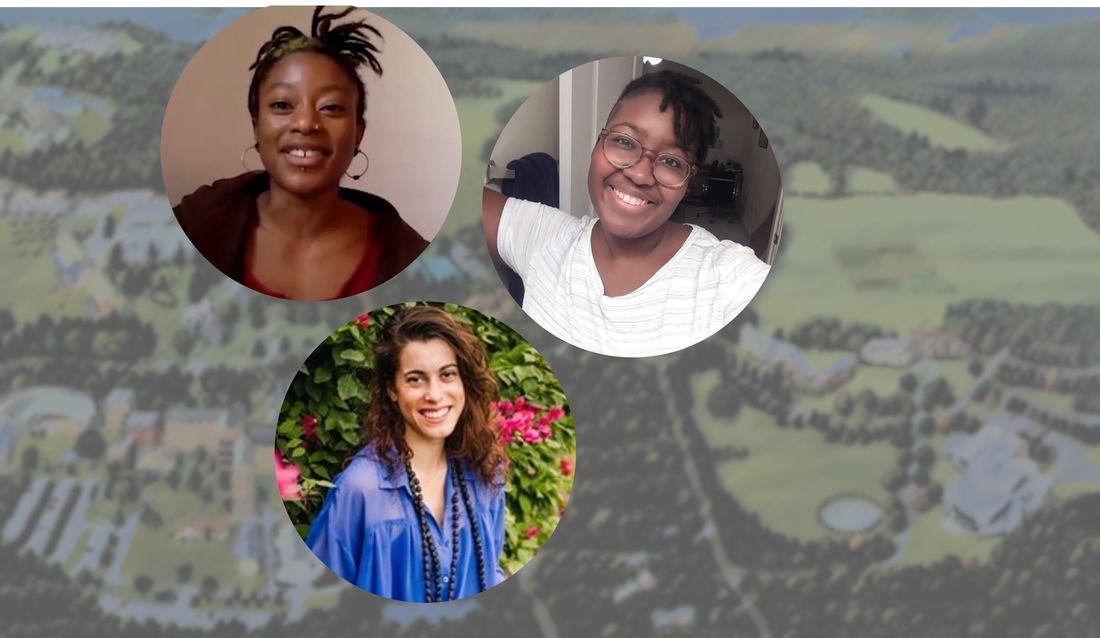 Three recent Bard biology alumni joined us for a panel discussion on careers. Sacha Medjo-Akono '21 works as an educator at the New York Aquarium. Quanita Kendrick '17 works for the US Army Corps of Engineers on environmental justice initiatives. Biz Osborne-Schwartz is an outdoor educator and teacher in the western US, leading trips for students of all ages. The three gave students advice about particularly useful experiences they had at Bard -- including teaching, tutoring, and working with groups of people outside of the classroom (such as through being a peer counselor). They encouraged students to keep trying new things, and to be open to the possibilities in front of them, because each new experience can have unexpected benefits later on.

Students in Professor Cathy Collins' Plant Ecology course installed pollinator gardens with 2nd graders from Edson Elementary school in Kingston. Bard students researched native plant species that are pollinated by different species and that flower at different times of year. From this list, each class at Edson selected 6-10 plant species based on which pollinators they wanted to attract. Bard students visited Edson two times. The first time they played a game to teach kids about traits of flowers that attract certain pollinators. The second visit they taught the kids about plant life cycles and sowed the seeds into the garden. The 2nd grade teachers assigned work to their students related to the project, and with the school librarian, students pay regular visits to the gardens to collect data! 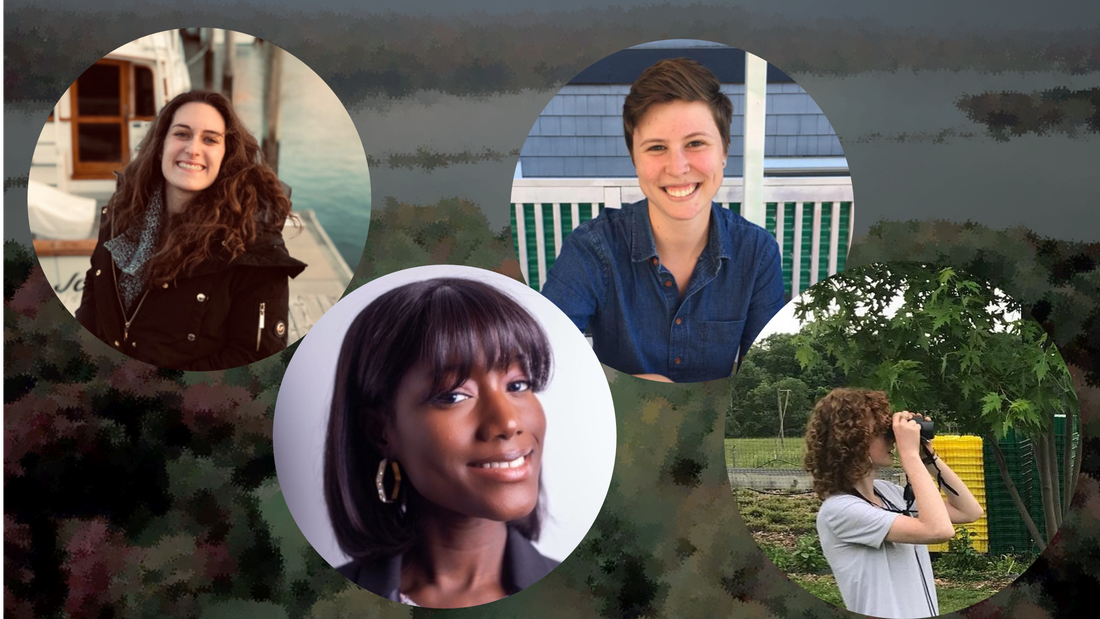 Four Bard biology alumni joined current Bard biology students for a panel discussion on graduate school options. Kelsey O'Brien '17 is a graduate student in cell and molecular biology at the University of Pennsylvania Medical School. Liz Miller '17 is a Ph.D. student in oceanography at the University of Hawaii. Adenike Akapo '13 is a third-year dental student at New York University. Lizzy Elliot '18 is a first-year Master's student in ecology at the College of William and Mary. The four gave students advice about choosing programs of study, applying to graduate school, finding funding, and staying open to new possibilities, including unexpected opportunities in unexpected places. Common themes for current students included valuing the skills they learned about writing and giving presentations, and recognizing that you don't have to know immediately what you want to do to be successful.

A new paper from the Keesing Lab 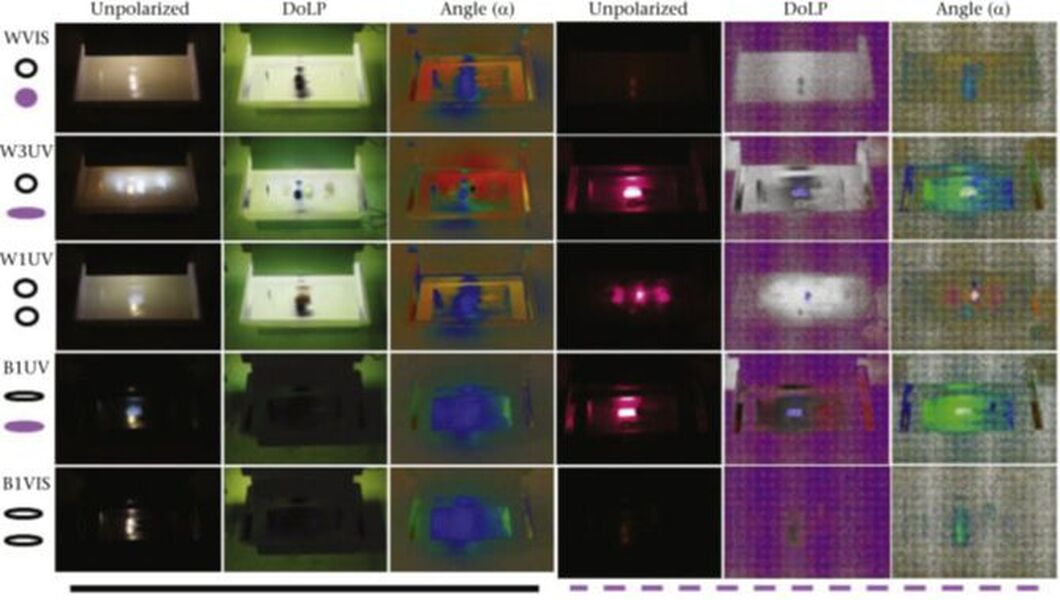 Biology alums Devin Fraleigh '18 and Jackson Barratt Heitmann '18 have joined Professor Bruce Robertson to publish the results of their research in the journal Animal Behavior.

“When animals are misguided by evolved behavioral cues to preferentially make mistakes, they are caught in an evolutionary trap,” write Associate Professor of Biology Bruce Robertson, Devin C. Fraleigh ’18, and Jackson Barratt Heitmann ’18 in a newly published scientific paper. “Aquatic insects rely heavily on polarized light cues to locate bodies of water necessary for laying eggs and mating. However, where artificial objects (e.g. asphalt, buildings) are at least as effective at polarizing light as natural water bodies, aquatic insects may instead prefer to lay eggs on those surfaces where their eggs fail to hatch.”

Published in Animal Behavior, their paper surveyed natural and artificial environment to understand the properties of objects that can polarize natural and artificial sources of UV light. They conducted a field experiment to test the importance of UV polarized light in guiding habitat selection behavior in six families of aquatic insects. The results highlight a quantitatively new type of ecological light pollution capable of creating evolutionary traps for insects at night, or even during the day.