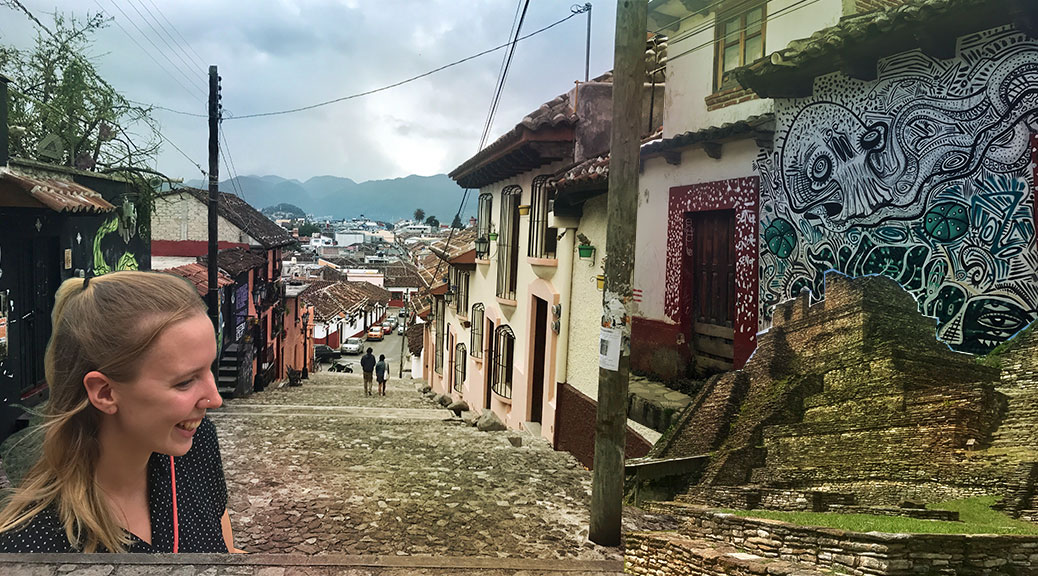 Sadie Marvel graduated from Bard Biology in 2018, and already has an interesting twist to her career! We asked Sadie some questions, to learn about her life since Bard:

Hi Sadie! How are you doing? Where are you now?

I am an English teacher at a small, grassroots school called Interlink English, in a city of Tuxtla Gutierrez in Mexico.  The school is operated by three Americans, and is one of a kind in this area. It provides students with the special opportunity to learn English from native speakers, in a way that focuses on the practical and conversational use of the language, rather than the theoretical and grammatical knowledge that is taught in schools here.

On the surface, teaching English seems very far from what I studied in college, but this job has sparked my interest in topics like the psychology of language learning, communication, and linguistics that definitely have some roots in what I studied in my classes at Bard. Seriously! I have such a huge appreciation of language now… I feel like it is something I took for granted and didn’t even really question before when I only spoke to other English speakers. but when you really have to think about how to communicate with someone and actually pay attention to the words you are saying, it opens up a whole new perspective on how beautiful and special it all is. Does that make any sense?

Well, I start teaching at 4 pm, and before that I have a lot of free time to go on walks, read in cafes, or run errands. At around 2:30, I head to the school to start preparing for my classes. I teach 4 classes back-to-back that are each an hour long, and I finish off my day with a “conversation club” where I just get to relax and spend an hour talking with students who are fluent in English but want to continue practicing. It’s a great way to end the day because most of the people in the club have become my friends, so we just chat about anything and everything! 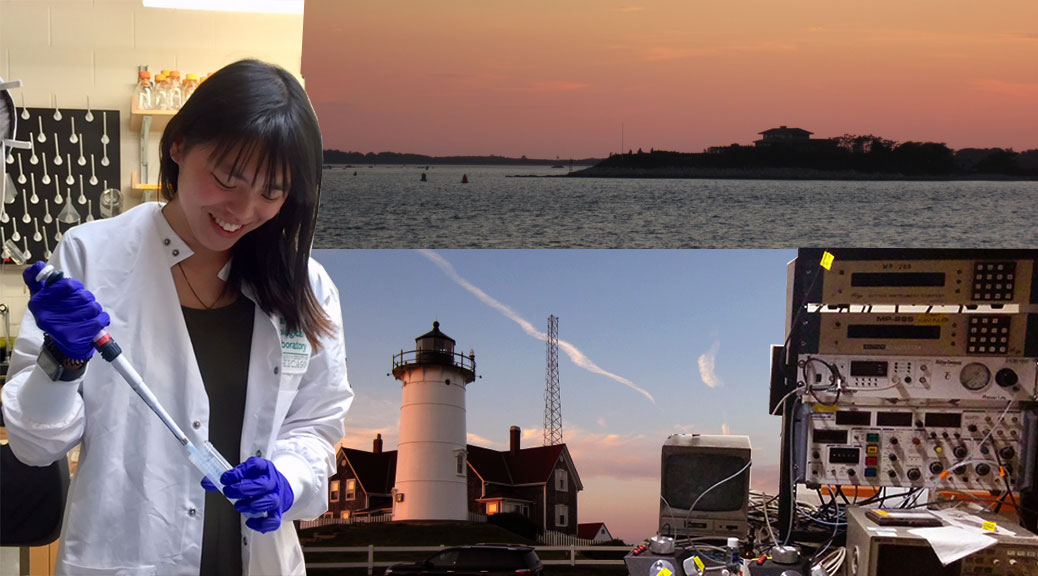 Molly McQuillan graduated from Bard in 2017. We reached out to Molly with some questions.

Hi Molly! Where do you work now? What is your position called?

I work at MBL, or the Marine Biological Laboratory, in Woods Hole, Massachusetts. I’m a research assistant in Dr. Jennifer Morgan’s lab. Dr. Morgan is a neurobiologist; she works in spinal cord injury and regeneration, and also studies how synaptic function is affected by neurodegenerative diseases, like Parkinson’s Disease.

Can you say a few words about your research?

Our lab has two major projects going on right now, one looking at how synaptic transmission is restored after spinal cord injury, and the other, which is the project I’m working on, is looking at mechanisms of synaptic defects using a Parkinson’s Disease model. Our main animal model is the sea lamprey, which is not very nice-looking, but it has amazing regenerative capacity as well as giant axons which allow for easier imaging and sectioning.

What does your typical day look like? What do you do at work?

It varies, depending on my experiment schedule. There are basic lab maintenance tasks that need to get done every week, such as making stock solutions for experiments and purchasing lab supplies. In terms of my own experiments, I’m mainly doing bench work which can include doing dissections, staining tissue with antibodies, or running gels for biochemistry experiments, or I’m at my computer doing image analysis. Surprisingly, analyzing data can take much longer than the actual experiment! Most of my bench work takes about 1-2 weeks, with each day planned out by the protocol, sometimes even down to the minute, while the analysis and computer work can take about a month or two, but I’m able to plan it out for myself. 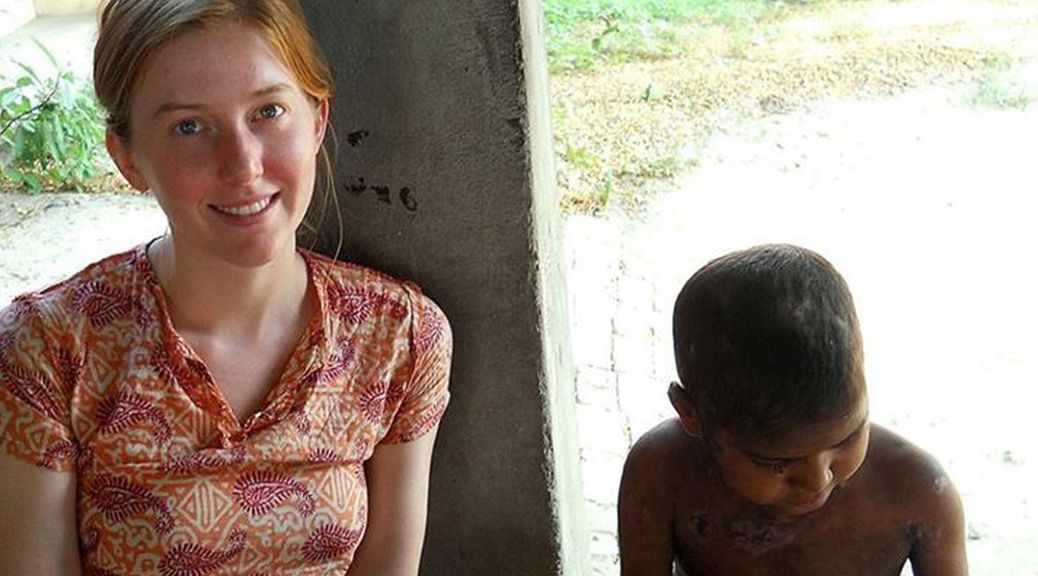 Daniela Anderson came to Bard having recently visited leper colonies in Nepal, and received a grant through Bard’s Trustee Leader Scholar (TLS) Program to create a program that supports these colonies. Later in her undergraduate career, she and a friend bicycled across the US to raise awareness and funds for leper colonies. In the summer of her junior year, Daniela earned a competitive NSF-REU award to study genetics of cancer growth; her summer research grew into her senior project, which examined the effects of micro RNA on the differentiation of cancer cells as a means of making them susceptible to existing therapies. Daniela earned a prestigious Watson Fellowship, which funded her for a year following graduation to visit existing leper colonies around the world and learn about both the medical and human impacts of this disease, which still infects tens of thousands of people annually. She is now a pediatrician. 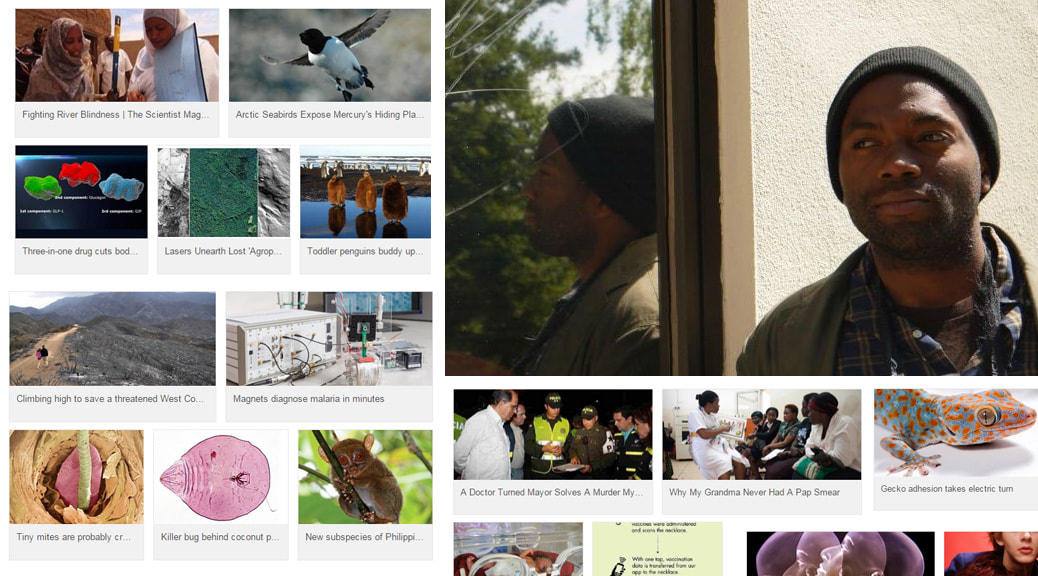 Nsikan transferred to Bard from Bard College at Simon’s Rock after his sophomore year. In the summer of 2005, he did research in neuroendocrinology with Bruce S. McEwen of Rockefeller University. For his senior project, he did research on NMDA receptors in zebrafish. He was a research assistant in the Department of Pathology at Tufts Medical School studying Trypanosoma cruzi, the causative agent of Chagas disease. In 2012, he obtained his Ph.D. from Columbia University for studies of drug treatments for stroke victims. He is now a medical reporter who specializes in infectious diseases and mental health. His writing has been featured in Medical Daily (International Business Times), Scientific American, Science nagazine, NatureNews, and The Scientist magazine. 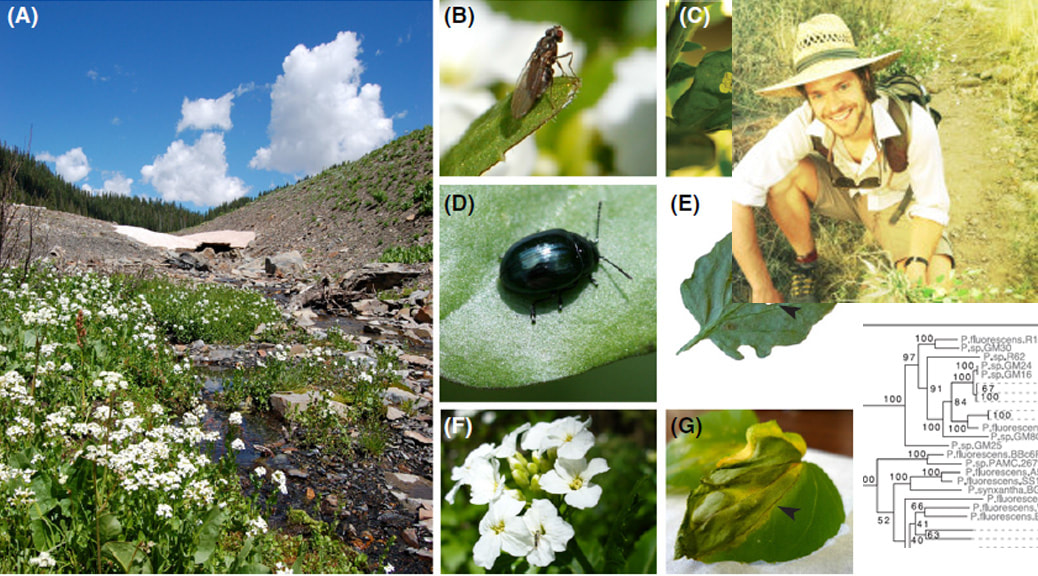 Parris Humphrey ’06 transferred to Bard. In his junior year, he traveled to Kenya with Dr. Felicia Keesing to study why the sandflies that transmit leishmaniasis, a tropical disease, are more abundant in areas without large herbivores like giraffes, zebras, and elephants. For his senior project, he figured out that deer can clear blacklegged ticks of the bacterium that causes Lyme disease. After graduation, he worked as a research assistant studying the molecular ecology of disease at the U. of Pennsylvania with Professor Dustin Brisson. Parris got his Ph.D. from the University of Arizona, where he studied disease ecology and evolution. After completing a postdoc at Harvard, he is now a bioinformaticist. 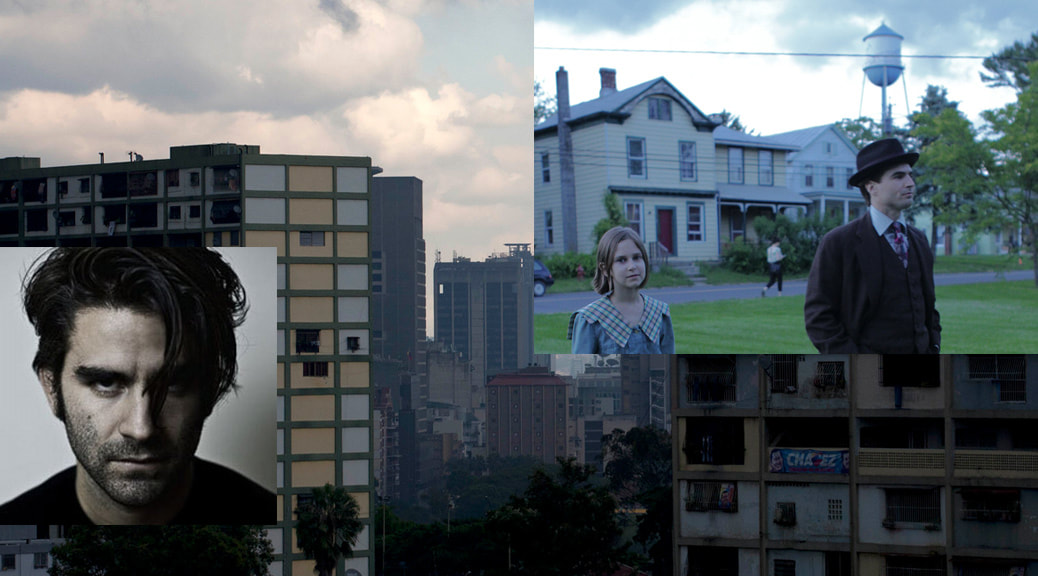 Alexis came to Bard with equal passions for both science and the arts. He graduated from the Biology program in 2003, with his senior project dedicated to the reconstruction of microbial genome rearrangements in Chlamydia. After Bard, Alexis got a Masters degree in Bioinformatics from the University of Marne la Vallée, and then a PhD from the Rockefeller University, where he studied apoptosis in fruit flies. After earning his PhD, he completed an MFA in film at New York University.
​
During his graduate career, Alexis founded the Imagine Science Film Festival in New York, which celebrates films that feature science. The mission of the festival is “to bridge the gap between art and science through film, thereby transforming the way science is communicated to the public and encouraging collaboration across disciplines”.

In 2014 Alexis completed his first feature film, The Fly Room, parts of which were shot at Bard College. His most recent film, Son of Monarchs, was shown at the Sundance Film Festival and has received several awards. It's screening on HBO Plus and in select theaters, and was named a Critics' Choice by the New York Times.